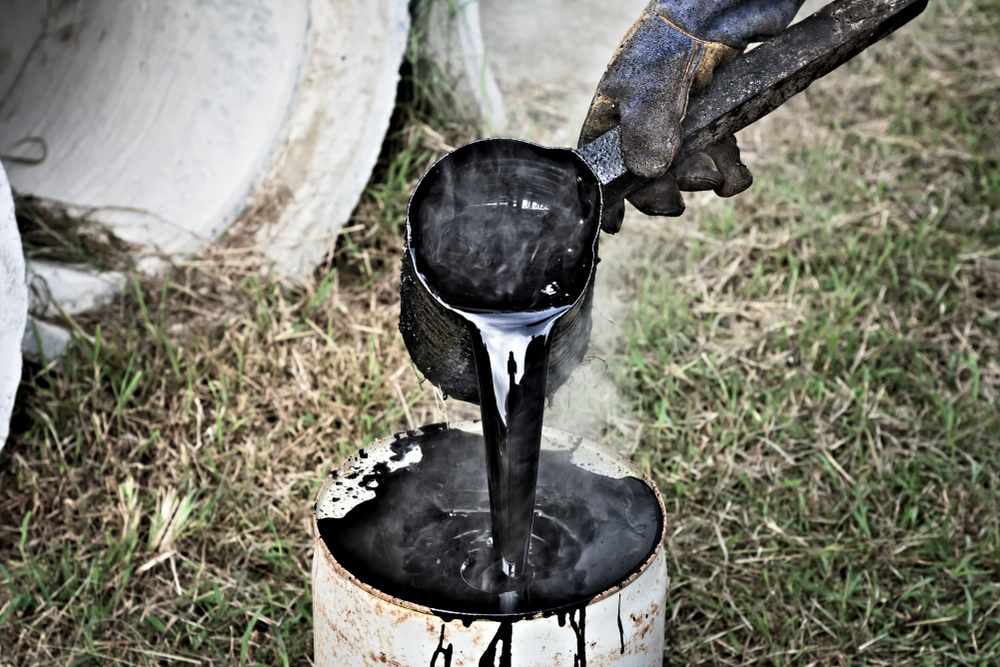 When people talk about tar, they are usually referring to a black or dark brown viscous and nasty-looking slimy liquid that has a distinctly strong smell.

Usually, tar is made out of wood, peat, coal, or petroleum distillation. It is sticky, viscous, and overall looks like it’s crawled out of a pit from hell.

But is it also a fire hazard? Or in other words, is it flammable?

The answer depends. As a general rule, tar tends to be flammable, but not all types of tar will catch on fire.

What is generally true, is that the fumes that come from tar are very flammable, and very easily catch on fire, making them a huge hazard, as well as being extremely dangerous when inhaled.

Let’s find out more about all this!

Let’s start by expanding a little more on what exactly tar is, as it is a pretty confusing substance for most people.

Tar is a thick and dark fluid substance, which contains hydrocarbons and free carbon. It is a result of a process known as destructive distillation, as well as being a result of any sort of hydrocarbon source.

Tar can appear from natural causes. For example, in Los Angeles, there is a natural pit of tar known as the La Brea Tar Pits.

However, tar is also produced artificially, as it has its uses. In Europe, it was mass-produced for a long period of time, because it was apparently a great sealing agent in the construction of ships! It helped prevent the wood from rotting, so ships could sail for longer.

Nowadays tar isn’t really mass-produced as much, but it is still created in small quantities, to be used in traditional boats and other industries.

You might be wondering, therefore, what kind of uses tar has in the modern day (other than those traditional boats). It can actually be used in a lot of different things!

In older times, tar was also used as a punishment. You might have heard of the tarring and feathering punishment, for example.

This was when they poured hot tar over someone, and then feathers were added on top. This could leave the victim with severe burn scars, and also it was super humiliating and uncomfortable.

Does Tar Catch On Fire?

We have said that tar is usually flammable, but not always. So does it catch on fire?

Well, regardless of the type of tar, the fumes are almost always highly flammable, so if exposed to a spark or a flame, they will catch on fire. And once the fumes catch fire, it doesn’t take a lot for the tar itself to also catch on fire!

Sometimes, tar can combust and catch fire by itself, for example when it is left to sit on rags of cloth. (This is why it is important to never leave anything flammable near tar!)

Well, you know how it’s a viscous liquid? When tar catches on fire it becomes less viscous, and instead starts to foam up. This causes its volume to increase, and if it is within a container then chances are that it will begin to overflow, all while burning. 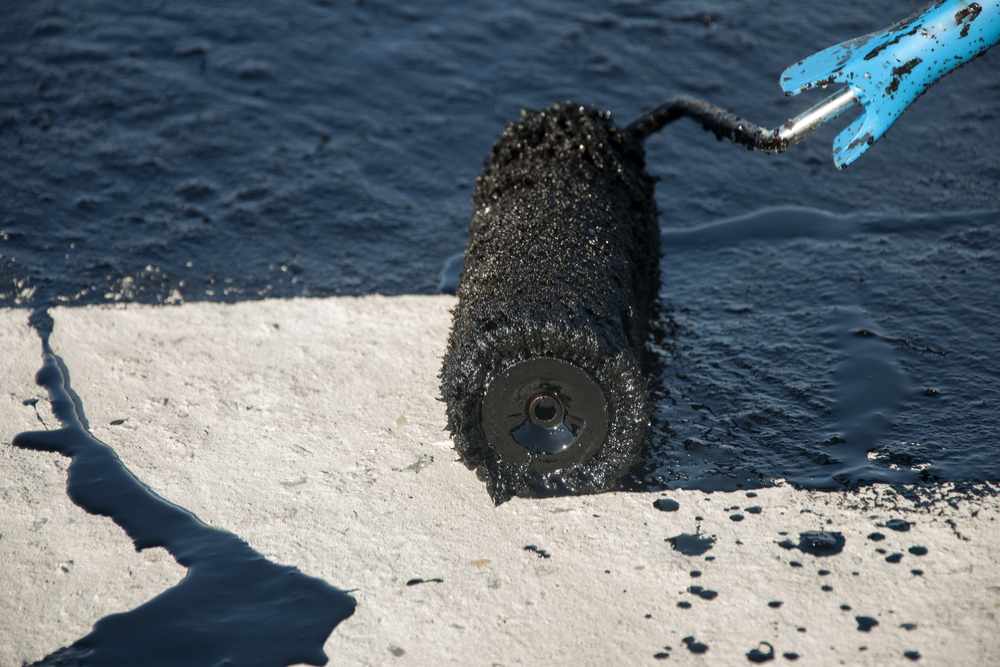 Different Types Of Tar, And Whether They Are Flammable

As a general rule, you should assume that tar is flammable because in most cases it is. However, as we mentioned earlier, some types of tar aren’t quite as flammable as others. 4

Here are some common types of tar, and whether they are flammable or not:

Road tar is one of the lesser flammable types of tar. However, it is still considered to be flammable, as it can combust and catch fire. This means you most definitely should keep any fire away from it!

Dry tar is extremely flammable. In fact, dry tar is also a big explosive hazard, as it can react very violently when exposed to strong oxidizing agents.

Roofing tar is still combustible, but one of the least flammable of all tar types. However, if there are vapors and fumes present, it becomes a lot more flammable.

Are Tar Fumes Dangerous To Inhale?

Let’s start by saying that you should never inhale tar fumes on purpose because it certainly isn’t good for you. They are not the most toxic of fumes out there, but they are a hazard, and bad for your health.

As a general rule, as long as you don’t inhale a lot of tar, and for not very long, you should be completely fine. But if you inhale tar fumes regularly, or in large amounts for a long period of time, you can begin to asphyxiate, and eventually, this could be lethal.

It is also important to mention that tar is a carcinogen. If the fumes are inhaled, a coating of tar can begin to form on the inside of your lungs, causing permanent damage and increasing the risk of lung cancer.