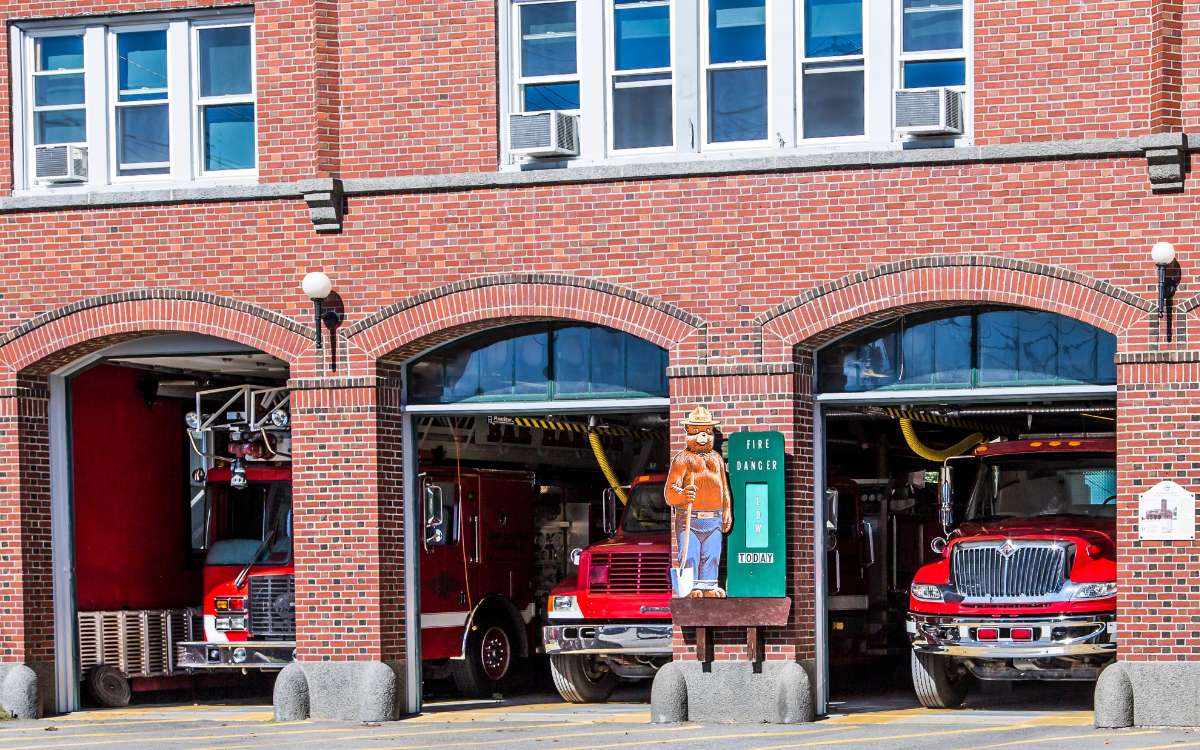 They also provide emergency services to those in need. This includes things like rescuing people from car accidents and helping to put out fires.

In addition, the fire department often responds to medical emergencies. In fact, many times they are the first responders on the scene.

So, do you have to pay for these services?

You usually won’t have to pay for fire department services if you are in a legitimate emergency. Fire departments are subsidized by local governments and are designed to help people in need.

However, as with most social services, there are exceptions and more details to consider. Read on for a complete overview of how fire department charging works.

Do I Need to Pay an Emergency Response Fee For Fire Departments?

There are certain situations where you won’t receive a fire department charge.

In these cases, it is up to the discretion of the fire department whether or not to charge you.

They will usually waive the fee if they feel that it was a legitimate emergency.

When Will I Need to Pay an Emergency Response Fee?

There are certain situations where you may be required to pay a fee, depending on your local government.

This is also known as a fire department charge and can apply to wildfires, traffic accidents, buildings on fire, and other emergency situations.

It isn’t common since the U.S. has prohibited these fees in most areas, but it doesn’t hurt to be aware of the possibility by looking into the specific legislation in your area.

In addition, some fire departments may charge a small fee for non-emergency services, such as providing an escort for a funeral procession or giving presentations on fire safety.

These fees are typically nominal and are used to offset the costs of these programs.

False alarms may also necessitate a fee, depending on the specific protocols of the fire department.

You may be able to get away with one or two false alarms, but this charge will likely be applied if the incident happens several times in a row in one particular location.

Finally, if you live in an unincorporated area and the neighboring fire department is called to respond to an emergency on your property, you may be required to pay a fee.

This is because unincorporated areas don’t pay taxes to the fire department, so they have to recoup the costs somehow.

How Much Will I Be Charged?

Fees vary depending on the situation and the specific fire department, but they are usually relatively small.

For instance, you may be charged a few hundred dollars for a false alarm or a nominal fee for non-emergency services.

In general, fire department charges are designed to be affordable for those who need the services.

Insurance companies may also be charged for the services of the fire department, depending on the situation.

This is because many insurance policies cover the cost of emergency services. For instance, if your house catches on fire, your home insurance company may be responsible for paying the fire department fees.

It’s important to check with your specific policy to see what is covered.

What About Private Fire Departments? 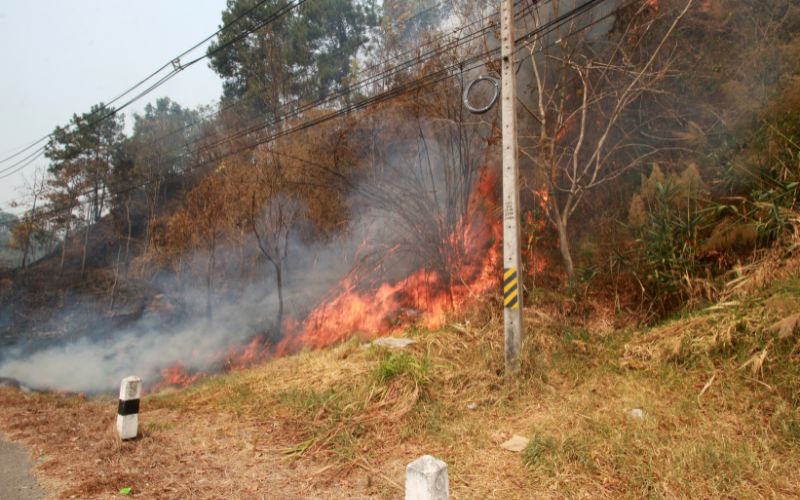 These are usually companies that charge an annual fee or bill for individual responses.

It’s becoming increasingly popular for people to sign up for these services because of the recent wildfires.

While you may have to pay for their services, these companies usually provide a specialized level of service. This may include things like faster response times and more firefighters on the scene.

Of course, these privileges come to those with the means to pay for them.

Those who can afford to pay up to $3000 each day to protect their homes from the raging wildfires in the Pacific Northwest of the United States.

Did you know that almost 70% of firefighters in the United States are volunteers? That’s right, these individuals don’t get paid for their heroic efforts.

In many cases, these volunteer firefighters are from small towns or rural areas.

They may not have the same level of resources as a professional fire department, but they still provide an important service to their communities.

These volunteer departments depend on donations, fundraising, and other forms of public funding to keep their doors open.

Even though you won’t need to pay fire department service charges for these individuals, it’s always a good idea to support your local volunteer department by making donations or raising awareness when you can.

Simply look up a local department in your area and get in touch to see how you can help.

What is the Fire Protection District? 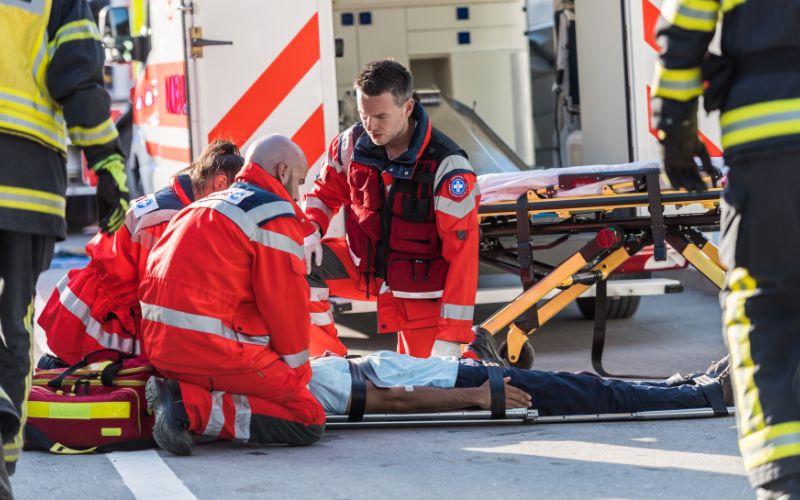 Just like a Fire Department, they have firefighters and equipment that are professionally designed to fight fires.

In most cases, you won’t be charged every time you dial 9-1-1. Instead, these important services are funded by taxes from the district’s local property owners.

Although you may be paying more for their services initially through district taxes, you will save money in the long run.

Not only do Fire Protection Districts combat fires, but they also have systems and equipment in place to prevent them from igniting in the first instance.

A district can establish specific fire protection zones for the purpose of benefiting only a portion of the district.

A district can encompass any unincorporated or incorporated area which have yet to be declared the responsibility of the state for traditional fire protection.

How Are Fire Departments Funded?

Most Fire Departments in the United States are funded by a combination of federal, state, and local taxes. This is paid through government revenue or municipal funds.

The amount of money that each department receives depends on a variety of factors, such as the size of the department and the needs of the community.

The city council or other local governing bodies usually decides how much money the Fire Department will receive each year.

In some cases, the amount of money may be decided through a vote by the citizens of the community.

Once the money is allocated, it is up to the Fire Chief to decide how it will be spent.

The funds may be used to purchase new equipment, pay for training, or to cover the everyday costs of running the department.

How Much Does a Fire Station Cost?

Knowing how much money goes into building a fire station helps to put their budgets into perspective. Currently, the average station will cost anywhere from 2 to 10 million dollars.

Some factors that affect the cost of the station include the size, location, specific features, and the cost of labor and materials.

Creating a budget is the first step when it comes to building a fire station. Next, the district must decide where to build the station.

The location must be able to accommodate the size of the station while also being easily accessible to those who will be using it.

Once the site is selected, construction can begin. The process usually takes about a year to complete, depending on the size and complexity of the project.

After the station is built, it must be equipped with the necessary tools and supplies.

This includes things like fire trucks, ladders, hoses, and firefighters’ gear. The cost of outfitting a station can range from $500,000 to $1 million.

In addition to the physical building and equipment, there are also other costs associated with running a fire station. These include things like utilities, insurance, and salaries for the firefighters who work there.

FAQs: Does the Fire Department Charge You? 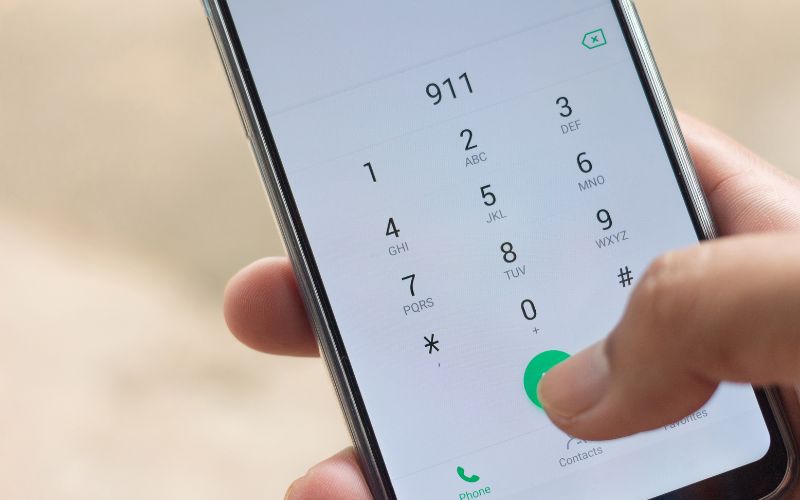 What Do Firemen Do While Waiting For a Call?

When firefighters are not actively responding to an emergency, they are usually doing one of two things: training or cleaning.

Training helps to keep firefighters prepared for when they are needed most. It can include things like learning new skills, practicing with equipment, or going through emergency procedures.

Cleaning is also an important part of a firefighter’s job. Fire stations are typically very busy places, and it is important to keep them clean and organized.

This way, firefighters can quickly and easily find the things they need when they are called to action.

What Happens If I accidentally Call 911?

If you accidentally call 911, don’t hang up! Stay on the line and explain to the dispatcher what happened. They will likely stay on the line with you until they are sure that everything is okay.

Can the Fire Service Fine You For a False Alarm?

Yes, it is possible that you may be fined for a false alarm. However, the amount of the fine will vary depending on your local laws and ordinances.

You may not be fined for this fire service if it only happened once or if it was an accident. However, if you have a history of making false alarms, you may be fined.

The amount of the fine will also depend on how many times you have made a false alarm in the past.

Can a Fire Officer Issue a Fine?

Fire officers have the authority to issue fines for certain violations. These include things like false alarms, parking in fire lanes, and illegal burning.

The amount of the fine will vary depending on the severity of the violation and the laws in your area. In some cases, you may be able to appeal the decision if you feel that the fine is unfair.

Do You Have to Pay for an Emergency Ambulance?

In many cases, you or your health insurance provider will have to pay for an emergency ambulance. However, there are some instances where you may not have to pay.

Fire stations are typically open 24 hours a day, 7 days a week. However, there may be times when a station is closed for maintenance or training.

During these times, another nearby station will usually cover the area. This way, you can be sure that there will always be someone available to respond to an emergency.

In general, you won’t have to pay for fire department services unless it’s a private company. Otherwise, these services are subsidized by the government and provided for free to those who need them.

No matter how the Fire Department is funded, it’s important to remember that these individuals provide a vital service to the community. They put their lives on the line every day to keep us safe, and we should all be thankful for their courageous efforts.

So, the next time you see a fire truck speeding down the street, take a moment to think about the brave men and women who are inside, and remember that they are there to help us in our time of need, no matter how they are funded. 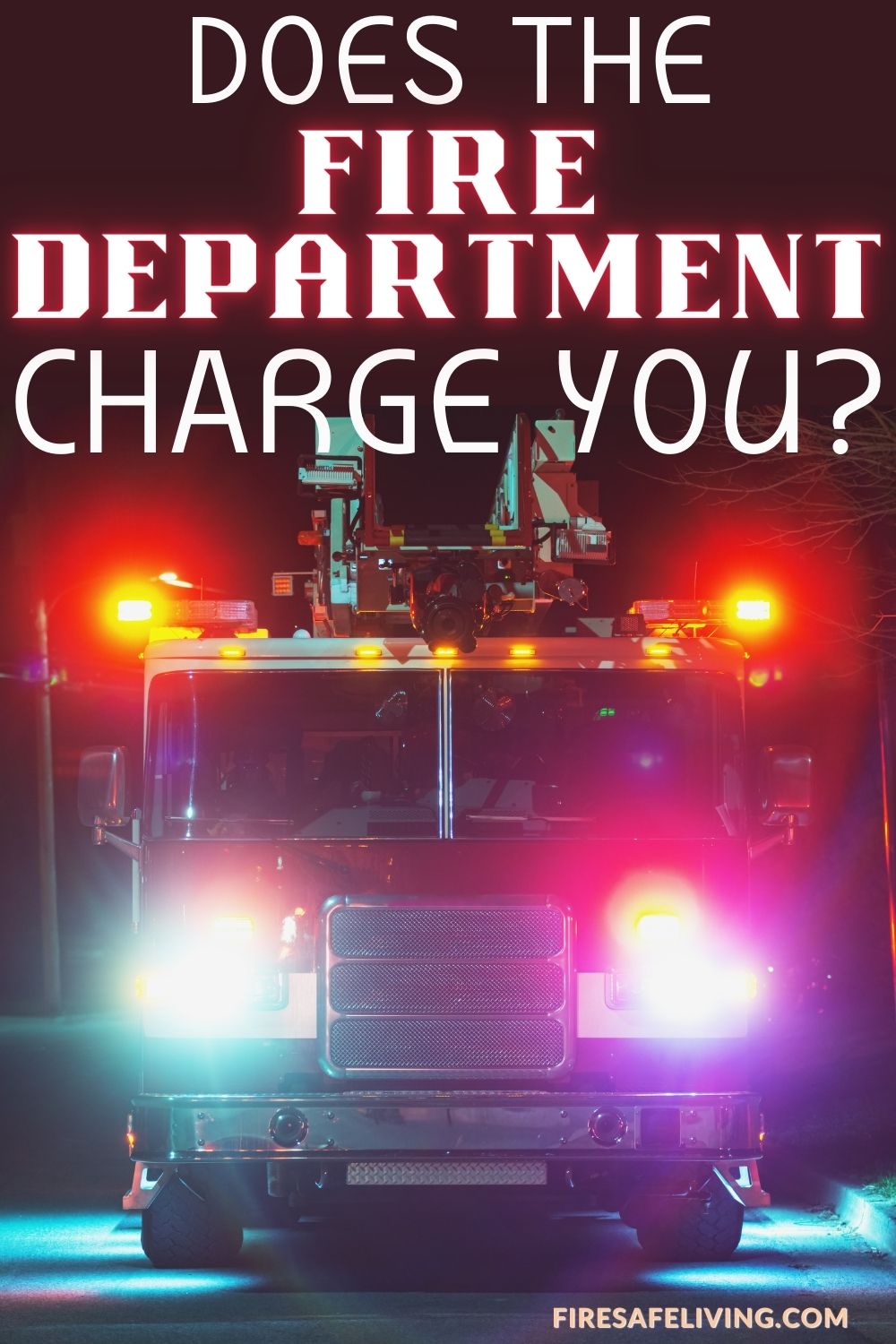