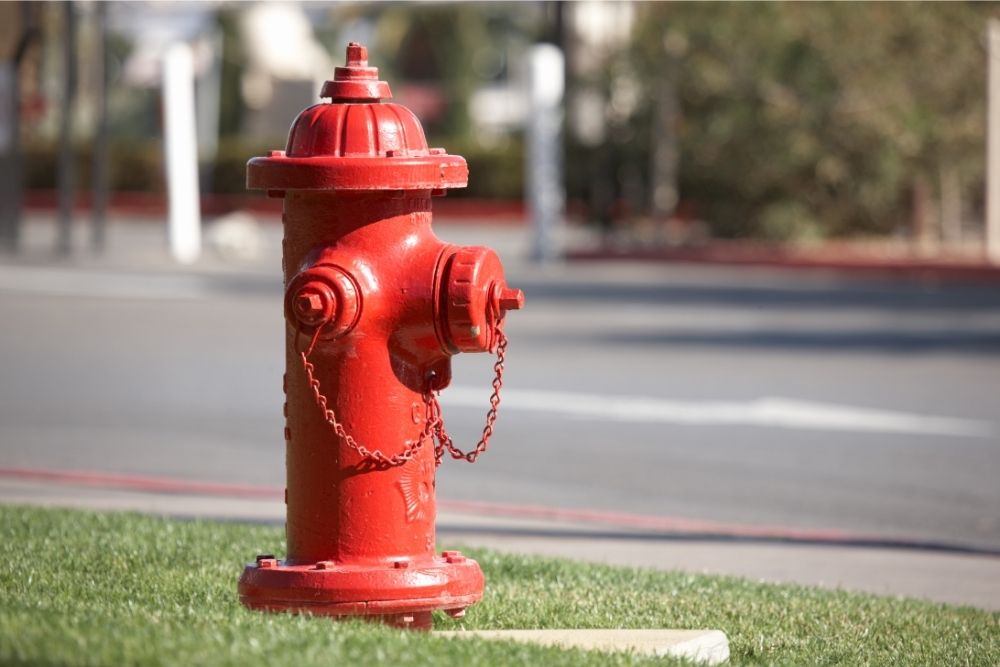 How much does a fire hydrant cost? That’s actually a trickier question than you might expect, because by no means are all fire hydrants created equal.

The cost of the hydrants when they were put in will in some cases be vastly different to the replacement cost would be, were you to need to change them out in the 21st century.

And as is the way with these things, sometimes, an older hydrant will go from being cheap because it’s old to being expensive because it’s vintage, or of some architectural or cultural importance – at which point you’re into whole new realms of expense if you want to safely remove an existing hydrant and replace it with something more fit for purpose in the 21st century.

Any idea how many fire hydrants are even in service right now?

As of 2018, there were 8.9 million fire hydrants in operation in the US at the time, according to mapping data company Verisk.

But how much does each of them cost?

Again, there are varying answers across the country, based on different designs from different manufacturers, different pay rates for labor and different necessities for parts to both secure the hydrants and connect them to the community’s pressurized water systems.

Think the difference can’t be worth talking about? In some regions, you’re looking at $1-2,000 to procure and install a new fire hydrant. In other areas, you could be looking at anything up to $6-8,000 per hydrant, with parts and labor included.

That’s the economic drama involved in trying to find a standardized answer to what the cost of a fire hydrant would be.

An enormity of options 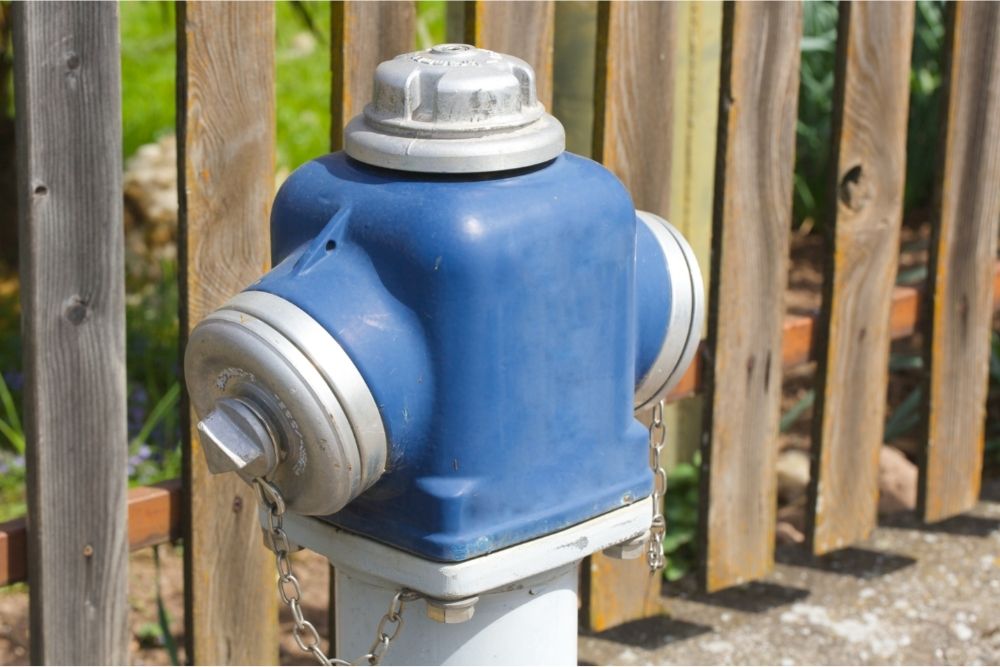 There are any number of variables involved in the price of a hydrant, and because fire hydrant procurement and installation is done more or less at county level, and with access to a free market, rather than through any kind of centralized federal procurement, the cost of a fire hydrant will vary wildly from one county or state to another.

In counties that have a particular nostalgic image to maintain, you’ll find they pay a little over the odds for retro style in their fire hydrants – no, really, it’s a consideration, especially if they’re using an olde-worlde image to draw tourists to the region.

In more up-to-the-minute areas, there’s less sentiment, but you can still find manufacturers trying to add on to the cost for additional functionality, higher pressure delivery, easy access when needed, and so on.

The additional point is… well, have you ever been shopping for a new kitchen or bathroom? Every browsed for fixtures and fittings? Exactly – the range is staggering, and each item comes with its own price point.

The same is bizarrely true of fire hydrants. Old-fashioned, ultra-modern, uber-pressure, double-valve, copper, bronze, brass, cast iron – you name it, somebody somewhere turns it into, adds it onto, or manufactures it in the innards of, a fire hydrant.

And in the absence of a federal regulation on what fire hydrants should look like in America, that kind of open market is what counties (and, incidentally, individuals, because if you really want to, and you have money to very-decidedly-not-burn, you can buy and install your own fire hydrant) are faced with when it comes to choosing their fire hydrants.

So if you’re looking for a definitive guide as to how much a fire hydrant costs, there’s really very little of certainty to tell you.

Northern California currently appears to have some of the cheapest fire hydrants in the country, coming in at just over $1,000 a shot.

The average cost of fire hydrants in any given county or state will depend on the combination of two things: the number required to be purchased in the county in a given fiscal year, and ultimately, the best deal that meets all the requirements of a purchasing tender.

The details of those tenders could be different from county to county or from state to state.

As we’ve said, some areas actively invest in a given look, and feel it necessary to pay extra for a particular metal, shape, look, or finish to reinforce an image for tourists, or indeed for local residents.

Others will go basic, and work on the presumption that the cheapest option that does the basic job of a fire hydrant is the most responsible choice when spending local taxpayers’ money.

And still others will aim for a middle ground that gives them hydrants with stronger, longer-lasting mechanics, harder-to-force caps and the like, on the basis that spending real money on a better-quality fire hydrant represents a better long-term investment for local citizens.

The hydrant of the future?

As well as all these semi-traditional options, there are companies that are trying to re-invent the fire hydrant for the 21st century.

Back in 2014, a company run by a former NYFD firefighter, Sigelock, launched a new-look, rebuilt from scratch concept fire hydrant, which it put on the market for $2,700 – a price the city of Long Beach found was worth paying, especially as the city sees around 10 hydrant-related lawsuits a year.

Sigelock stripped out cast iron for materials that don’t suffer from corrosion, such as stainless steel and ductile iron.

Coated with a powder to defeat rust, and re-engineered to avoid pooling water, the ‘Spartan’ hydrant – while by no means the cheapest on the market, is claimed to be maintenance-free through tough winters and, according to the designer, George Sigelakis, could still be working in 200 years without replacement.

If his claims are anywhere close to accurate, the one-time investment in the Spartan hydrant could also see Long Beach and other cities slash a hydrant maintenance budget that regularly runs into tens of millions of dollars.

Perhaps the most important signature feature on the Sparta hydrant is a tamper-free cap, which can only be opened by a tool from the company.

You’d need to be putting over 3,000 pounds of inward force on the hydrant to mimic the action of that tool, so it could potentially see an end to frivolous hydrant-wrecking from people trying to open hydrants without permission.

So how much is a fire hydrant? It depends what you get and how many you need.

Somewhere between $1,000-$8,000 is the usual range, but it could well be that just shy of $3,000 will become the new normal for county after county and state after state as we head further into the 21st century.