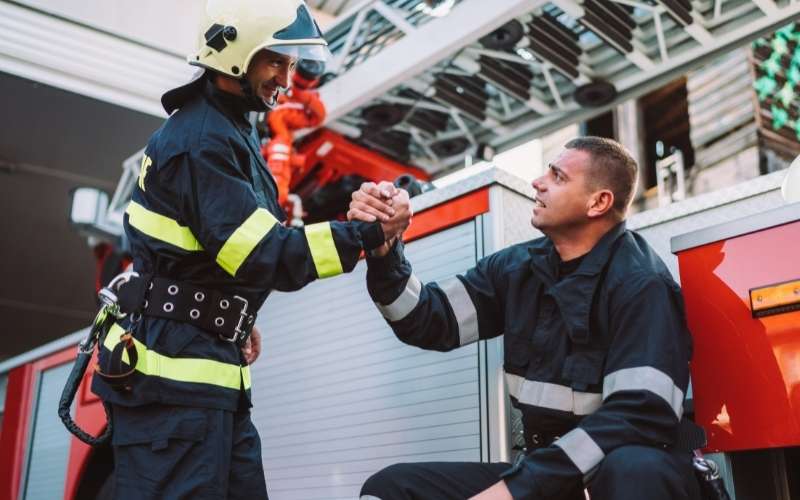 A firefighter is a sworn-in position that requires strict employment standards in order to maintain public trust. But what does that mean if you have a criminal record?

Or if you committed a crime when you were young and the record is expunged? If this applies to you, you may feel as though your dreams of being a firefighter are shattered.

But whether you can be a firefighter with a criminal record will depend on a few factors.

Not every offense will prohibit you from being hired as a firefighter, but some definitely will. Other factors include the number of offences, how much time has passed since it happened, and what type of law was broken.

Below we’ll take a look at what type of wrong-doings may affect your potential career as a firefighter.

Having a criminal record

A criminal record – sometimes known as a ‘rap sheet’ – is a document that details any crimes you’ve committed, including details of the incident.

Nobody is perfect, and it’s common for potential firefighters with criminal records to wonder if that will bar them from getting the job.

Firefighters are held to very high, professional and personal standards. How they behave both on and off duty reflects the department they work for and the fire service in general.

The public puts so much trust into the fire service, and respects them a great deal. This is not a responsibility to be taken lightly, especially as decades of professionalism from veteran firefighters has helped cement the fire service as respectable.

When a fire department hires new candidates, they look for individuals with ethical and moral standards that reflect those of the organization.

They want to make sure you are up to the job and are able to uphold the standards they have set. One way they do this is by taking a look at candidates’ history.

A criminal record shows what mistakes may have been made in the past, but these mistakes are not the be all and end all of your career as a firefighter. What is important is that you’re honest with the department about these mistakes and show that you have changed for the better since that experience. You need to demonstrate you have learned and that you won’t make the same mistakes.

The fire service is also very competitive. You’ll potentially be competing against thousands of other candidates, and because employers have so many candidates to choose from they can afford to be picky.

This is why it’s so important to stand out and show them you have moved on from any wrongdoings in your past.

It’s also important to note that you won’t get away with not telling the service about a past offense during the hiring process.

Not only will you be subject to a thorough background investigation, but potentially even a polygraph (lie detector) test.

If they discover something you have failed to disclose, you will most likely be dropped from the process, no matter how minor the incident.

So remember to be honest and disclose everything. You have a better shot at being hired that way, rather than not disclosing anything.

Having a felony or expunged felony 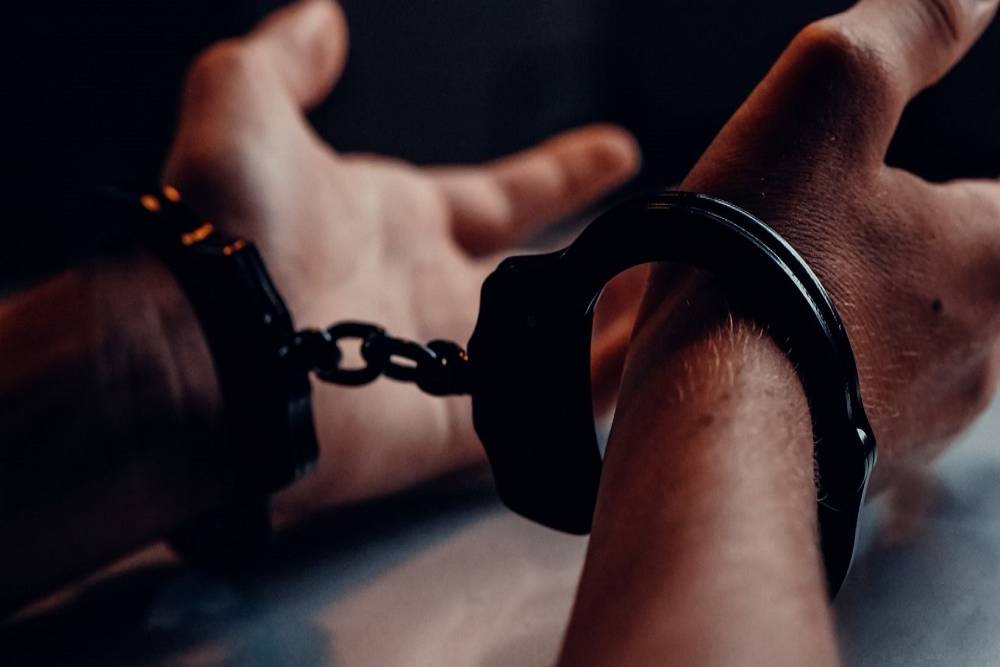 A felony is a crime more serious than a misdemeanor and is classified into 4 categories:

While there is no state or federal law stating that felons can’t become firefighters, many felony convictions will prevent you from becoming a firefighter.

Whether a conviction will prevent you from getting fired will depend on the individual department setting their own hiring rules and guidelines.

This means there isn’t a definitive answer as to whether a felon can become a firefighter. Although there are felons who have become firefighters, it is usually prohibited.

The more severe felonies – such as those in the 1st degree, class A category – are more likely to not be accepted. Crimes like kidnapping, murder, or rape usually disqualify you from the process.

Some areas have local laws that felonies involving ‘moral turpitude’ such as cheating, lying, stealing, etc are automatic disqualifiers.

In the Austin Fire Department in Texas, their disqualifying guidelines state that all felony convictions are permanently disqualifying.

If the felony record has been expunged, you are sometimes allowed to not disclose a felony conviction.

However, when applying for a government job (like a firefighter), they may be allowed to view expunged records and then you would need to disclose them.

But a good rule of thumb is to be up front and honest about your past, even if the felony has been expunged, as whether or not it will prevent you from getting the job will depend on the department.

Having a juvenile record

We all make mistakes, especially when we are young and immature. But do charges on your juvenile record prevent you from becoming a firefighter? Again, it depends.

It is widely assumed that anything you do as a kid gets forgotten about or sealed when you become an adult. But while this is true in some cases, generally the fire department can see even sealed records when they carry out background checks on candidates.

Whether or not they hire you depends on the standards of each department. Some departments are relaxed, while others are more strict.

Just like above, honesty is key. Try to disregard the fact your record may be sealed and just assume they’ll know and own up to it.

Even if your record is clean, there will probably be another source of information that a background investigator can turn to. That’s what they’re paid to do.

Remember if they find out you’ve lied or not disclosed something, it eliminates your chances of getting the job. If you own up to your past mistakes and demonstrate you have changed you may still have a shot.