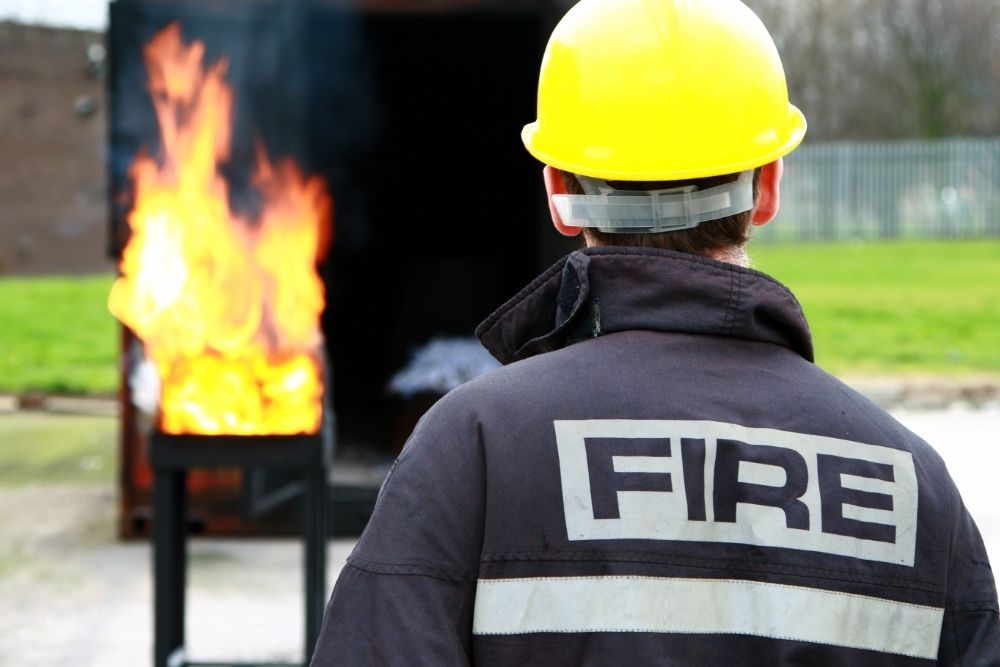 Something that you might have wondered about is whether or not fire marshals have the ability to put someone under arrest.

In this article, we are going to answer all of your burning questions surrounding fire marshals and their responsibilities.

We will also take a look at some of the other legal powers that they may possess, as well as making arrests.

This will help to give you a better idea of what they are able to do when it comes to the law.

What is a Fire Marshal? 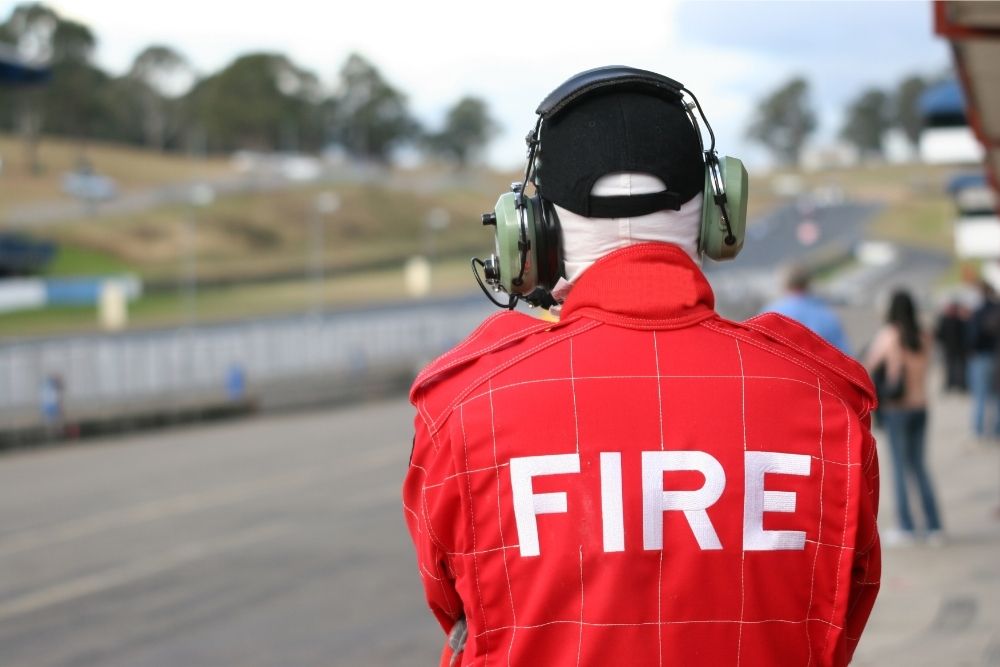 For those that do not already know, a fire marshal, or fire commissioner, in both the United States and Canada is often a member of a state, provincial, or territorial government.

However, they may also be part of a building department or a separate department altogether.

The duties of a fire marshal can vary, but they will typically include fire code enforcement or investigating fires in order to find out the origin or cause.

A fire marshal can also be a sworn law-enforcement officer, and they are mostly even experienced firefighters.

The duties of a fire marshal can also vary depending on where they are located.

A fire marshal can carry a weapon, wear a badge, wear a uniform or plain clothes, drive marked or unmarked cars, and make arrests pertaining to arson and related offenses.

In some places, a fire marshal may also have some duties that are separate from law enforcement, including building and fire-code-related inspections. In many areas, the fire marshal is also responsible for enforcing certain laws concerning flammable materials.

Can a Fire Marshal Arrest Someone?

Yes, a fire marshal can be a sworn law enforcement officer, and this means that they have the same authority as other police officers to issue citations, close businesses, and even make arrests when they need to.

However, with that being said, the priorities of a fire marshal are very different to those of a law enforcement officer.

This means that even though fire marshals will technically have the authority to pull someone over or make a traffic stop, for example, it is unlikely that they will, as this is not their area of expertise, nor their responsibility.

More often than not, they will leave it up to the police to deal with such offenses.

A fire marshal does also have the ability to make arrests that are related to arson offenses, and they can also issue tickets or citations for breaches of the fire code.

This also provides them with the ability to shut down a business if it were to violate any safety aspects of the fire code.

A state fire marshal will also have all of the powers and duties that are prescribed by the Statewide Fire Prevention Code, by Board Regulation, and by the Director.

The authority that is granted in this section does not give a state fire marshal authorization to wear or carry firearms. All personnel will need to meet the training requirements that are set forth for local fire marshals.

Can a Fire Marshal Give You a Ticket?

Fire marshals, on the other hand, can be sworn law enforcement officers, so they can definitely issue tickets or citations.

However, they usually only do this in relation to fire safety and the fire code. They will leave traffic violations to the police.

Firefighters can also sometimes issue fire safety citations, but they have no real authority to enforce it. They can give you a fine, but if someone does not comply, they will get the fire marshal or police involved to enforce the violation.

Fire Marshals and the Law

The fire marshal, the first assistant fire marshal, each deputy fire marshal, certified local authorities, and state or municipal arson investigators, while engaged in the performance of their duties as such, will have the authority to investigate and cause the arrest of any individuals that are suspected of having violated the following criminal laws:

Fire marshals also have the power to seize any contraband that is subject to forfeiture as described in R.S. 14:54.4, in accordance with the procedure that has been established in this provision.

As well as all of this, the fire marshal will be able to issue a commission to any state arson investigator that qualifies as P.O.S.T certified to carry firearms.

This would also allow the fire marshal to both carry and use a firearm and to arrest any individuals that are suspected of violating any crimes that are mentioned in this section.

Read next: The Symbolism of Fire With Examples